Coming into summer you can almost guarantee that the roads will get busier. That’s when having a nice air conditioned car can be a great way to reduce stress levels while driving. 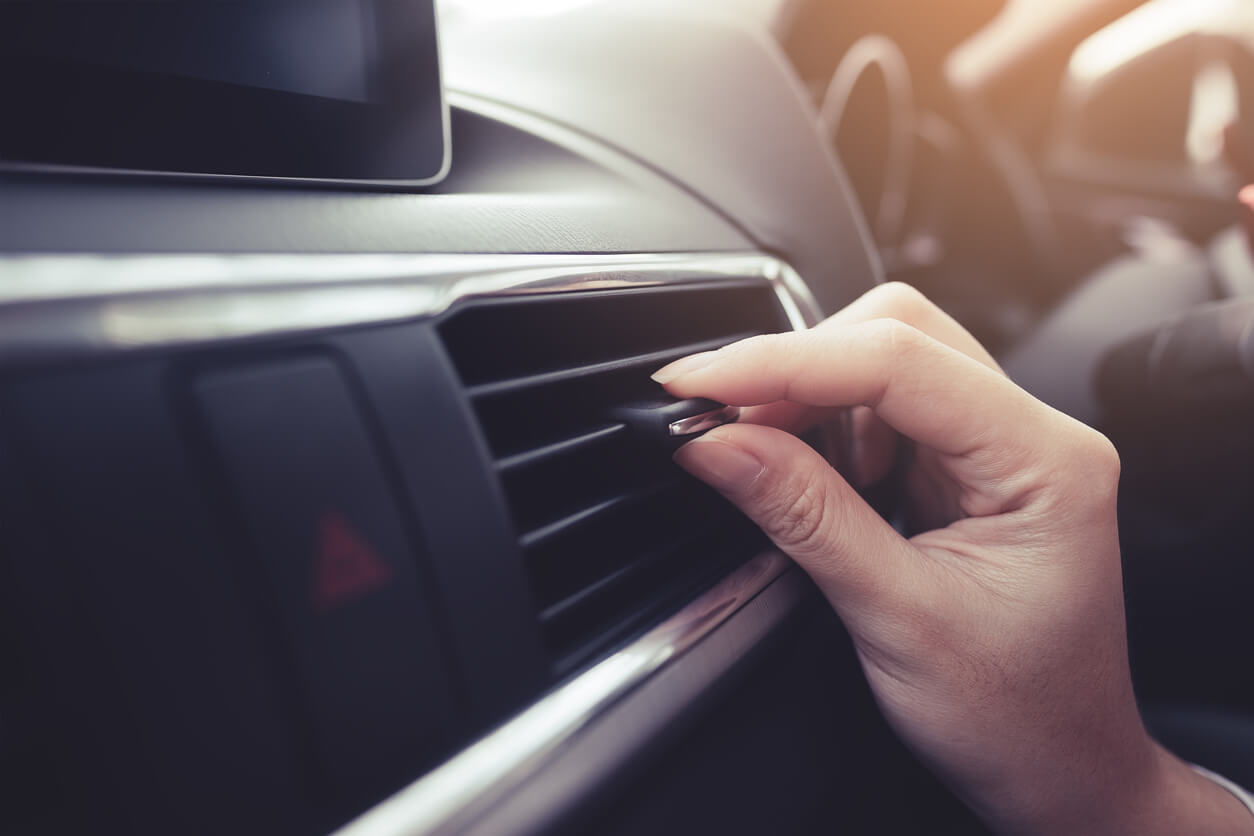 Air conditioning is essentially a system that operates very similarly to how a fridge works. Rather than adding cool air to the inside of a fridge, A/C works by removing heat from the interior of a car.

What components make up an A/C system?

What can go wrong with Air Conditioning?

Each component of the air conditioning system in your car has a special connection, typically not serviceable with standard tools. Not much can go wrong with the entire A/C system, however everyone has heard the term ‘getting the A/C re-gassed.’ In reality, the only time you need to do this is because the refrigerant has leaked through one of the connections in the system.

The reasons leaks occur in air conditioning systems basically has one cause: moisture in the system. When moisture mixes with the refrigerant, a corrosive acid is produced. This can wreak havoc on the seals and components that make up the A/C system.

While we’re talking about leaks, the actual R134a refrigerant used in just about every modern vehicle is considered non-toxic to humans and minimum risk in the doses you would expect even from a bad A/C leak in your car, however there is the possibility of nervous system issues, lung concerns and even tumors from extremely high doses.

There have been advances in modern A/C technology to allow even more environmentally friendly refrigerants, with some modern cars coming from the factory with the newer r1234-yf and plain old liquid carbon dioxide as refrigerants.

A common thing drivers often notice is the small puddle of water under their cars when they park after having the air conditioning blasting. This is entirely normal and a side effect of the heat being taken outside the car by the evaporator unit. The system is designed so the water drains via a tube that leads under the car. If the drain tube is ever pinched or clogged, water can leak onto the floor inside the vehicle. Fortunately this is usually a very simple fix. 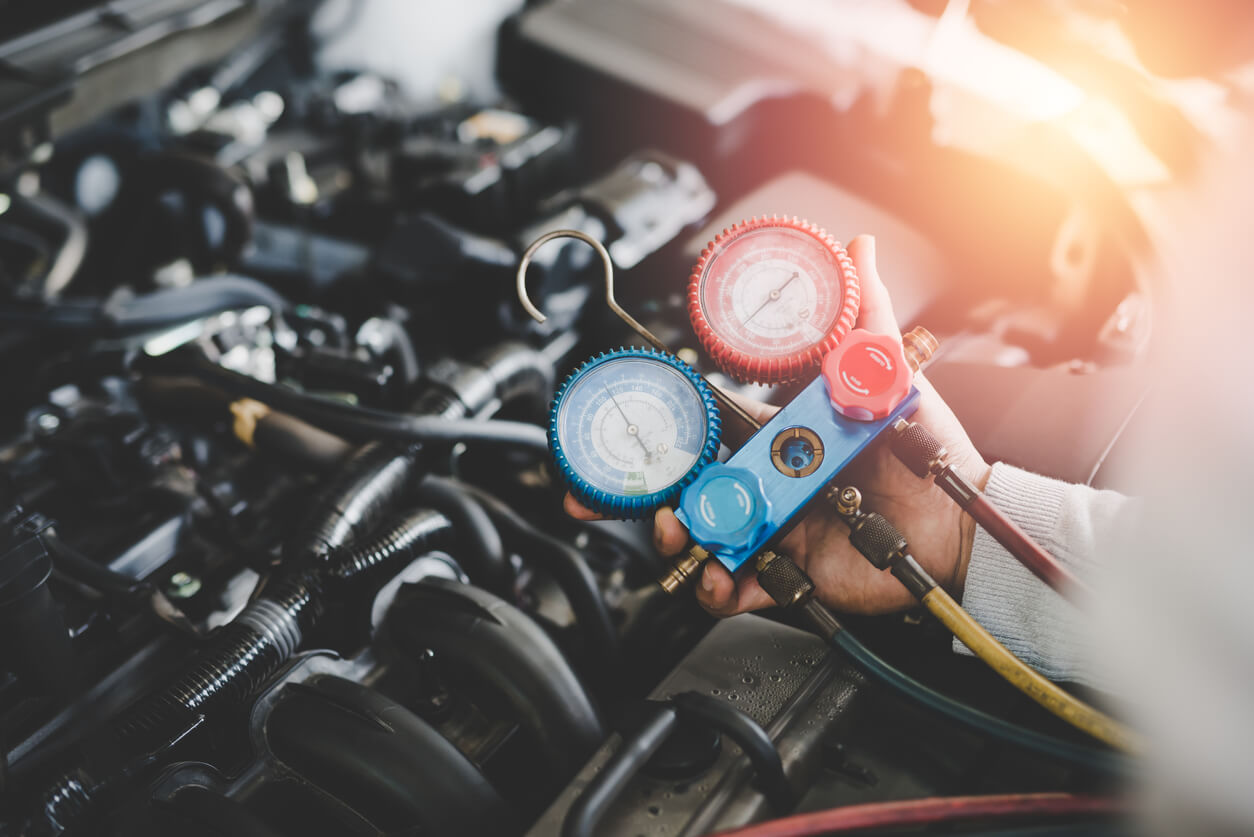 If you’re wanting to get your air-conditioning system looked at due to blowing warm air, checked for leaks or have any other mechanical servicing, wheel and tyre queries or just want a pre-purchase inspection, get in contact with Adrian and the helpful team here at Grease Monkey Autowerx. Conveniently located in Moorabbin, we are your go-to destination for all things tyres and mechanical!