Look after your Automatic Gearbox.

There are multiple types of automatic gearbox and while this article cannot comprehensively cover all of them, we will take a look at some of the most common types.

A Brief History and explanation..

The first cars were only offered with manual gearboxes with single or twin speeds. General Motors was the first company to bring an automatically shifting gearbox to mass market in 1940. The Hydra-Matic gearbox was touted as the best automotive advancement since the electric starter motor. 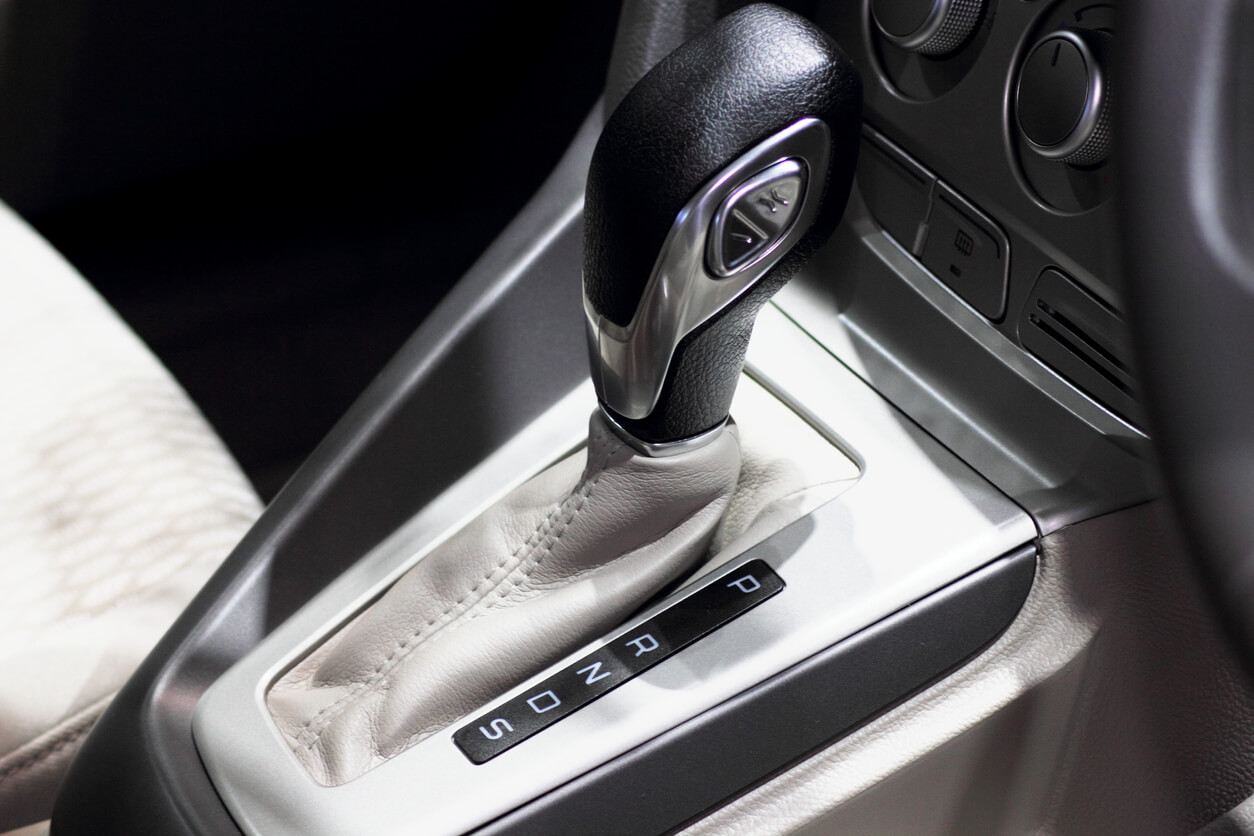 Most modern automatic gearboxes are ECU (engine control unit) controlled. They take RPM signal, engine load, and driver inputs to select the correct gear. Because there is no clutch mechanism, most vehicles have a fluid coupling (in most cases a torque converter) to transmit engine power to the gearset.

The fluid coupling allows the engine to keep idling even though the vehicle is stopped. There are exceptions to the rule, some hot hatches and performance cars will use a computer controlled dual-clutch system whereby the car effectively has two gearboxes in the same housing where the next gear is pre-selected by the ECU ready to engage.

What is a CVT Transmission?

Another increasingly common type of automatic gearbox, other than the two listed above, is the Constantly Variable Transmission. CVTs use a torque converter but instead of seperate gears for each drive ratio a CVT has two drive spindles connected by a chain or drive belt. The spindles can each be adjusted to create an almost infinite range of input/output ratios.

The benefits of this system is that the engine can be kept in its most efficient rpm range while the CVT can adjust output speed to suit the drivers request. The downside of most CVTs is that they are usually unable to handle ultra high performance and torque.

The importance of gearbox oil.

The oil used in most automatic gearboxes is unlike any other fluid used in your car. While most oils are used solely to lubricate components, automatic transmission fluid is used as a lubricant, coolant, and friction modifying fluid, as well as providing pressure to control gear selection solenoids.

It is highly important to use the correct fluid for the gearbox in your car. Our trained technicians can take the guesswork out of this process and will ensure your vehicle uses the specified type of fluid. 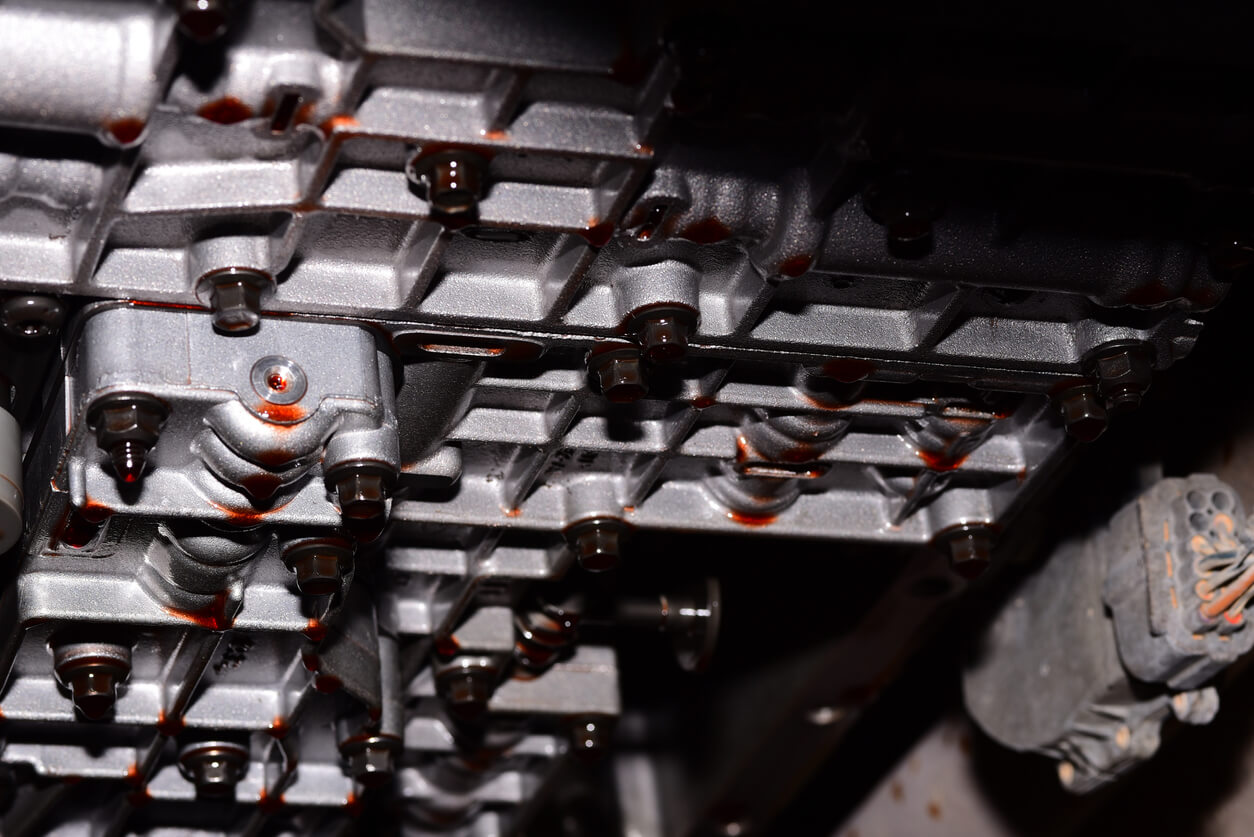 What causes automatic gearboxes to fail?

Automatic gearboxes are the unsung heroes in most cases. Modern gearboxes are very reliable and will easily outlast the engine and suspension on the vehicle (when properly maintained). As such they are easily forgotten about until it is too late. Here are a few tips and things to look out for in your vehicle.

A common habit of drivers with a heavy focus on fuel economy, is to swing the gear selector up to the Neutral position to coast down-hill in an automatic car. This is not recommended as the internal oil pump in the gearbox is often driven off the input shaft of the gearbox and while the engine is just idling, the pump is not pushing enough fluid to keep the gearbox internals properly lubricated at higher speeds.

During periods of high loads, such as towing or climbing an extended hill, the gearbox can generate extra heat. Most modern cars will have an automatic transmission cooler somewhere near the front of the car, however when towing extremely heavy loads this may not be enough. If your transmission is overheating you will notice it struggling to hold a certain gear and often smell the sickly sweet scent of burning transmission fluid.

Once transmission fluid overheats it is damaged and will no longer perform optimally. Burnt fluid is one of the leading causes of automatic gearbox failure. If we find burnt fluid during an inspection we recommend a complete flush and refill of fluid to ensure long service life from your gearbox. Grease Monkey Autowerx recommend fitting aftermarket transmission coolers on vehicles that see heavy duty operation or frequent towing.

Unlike engine oil whose fluid level typically drops over time with normal use, automatic transmission fluid doesn’t just ‘get used’. If the fluid level has dropped, that signifies a leak somewhere. If you see a bright red or dark red stain where you’ve been parking your car, that is a sure sign your transmission fluid is leaking. Often it is a simple fix like a gasket or a transmission cooler hose that needs replacing. Running an automatic gearbox while it is low on fluid is a surefire way to have to throw a lot of money into your car.

Get your gearbox looked at.

In summary, if you notice any of the following symptoms we recommend you get in touch and book into Grease Monkey Autowerx in Moorabbin.

For all your vehicle maintenance, logbook servicing, wheels, tyres and wheel alignment needs in and around the Moorabbin area please get in contact with us at Grease Monkey Autowerx. We have qualified tyre fitters and trained technicians here ready to provide world-class customer service for you and your vehicle.